Back
in August of 2021, Netflix began supporting Apple’s home-grown Spatial Audio
feature via the Netflix app for iOS. If you had a compatible iPhone, iPad, or  Apple TV 4K,
you had the opportunity to enjoy Apple’s “spatialized” audio via headphones.
The idea was to deliver an immersive audio experience without the need for a
big home theater and multiple speakers. But this was a pretty limited offering.
Unlike Spatial Audio for Apple Music, which works with any type of headphones,
Netflix’s application of the tech relied on head tracking, and so it only
worked with Apple’s AirPods (3rd generation), AirPods Pro (1st and 2nd
generation), AirPods Max,
and Beats Fit Pro. Now, however, Netflix has teamed up with the audio experts
at Sennheiser to provide Spatial Audio to all devices. Netflix says that this
new Spatial Audio technology “helps to translate the cinematic experience of
immersive audio to any (2-channel device), so the work (that) creators do to
bring you into the story happens no matter what device you use to watch
Netflix.”

Some
of the most iconic moments in TV and film are defined by the immersive moments
they create through sound.

Audioholics
readers know better than most that the subtleties of a surround mix can be just
as important as the thunderous explosions. The mood and atmosphere of a scene
can be altered, or even completely carried, by the dimensionality of the sound.
The creative decisions that go into building that atmosphere have the potential
to elicit powerful emotions from the audience, but that only works if the
playback equipment can faithfully recreate the sonic brushstrokes of the
artists working on the mix. When an immersive Dolby Atmos mix is down-mixed to
stereo for playback on a TV or a pair of earbuds, much of the creators’ intent
is typically lost. Netflix hopes to remedy (or at least mitigate) this loss
through the use of Sennheiser AMBEO
technology, which promises to deliver an immersive surround sound experience
that is compatible with all 2-channel devices. Sennheiser’s AMBEO 2-Channel Spatial
Audio renderer is designed to
“translate original immersive mixes into 2-channel audio with a spatial
experience that extends beyond stereo,” according to Sennheiser. Netflix is the
first streaming platform to use the Sennheiser AMBEO Spatial Audio system,
though the tech is available to be licensed by others. Netflix and other
industry partners were involved during the development of AMBEO Spatial Audio,
helping Sennheiser’s team tweak the system until it met or exceeded
expectations. 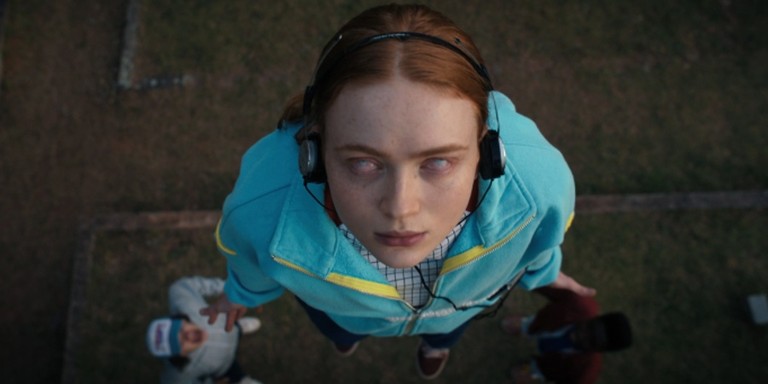 How to Get Spatial Audio from your Stereo Device

Netflix
expects those users who have surround sound systems to continue enjoying
content in its original format. For example, if you have a Roku player or an
Apple TV 4K connected via HDMI to an AV receiver, you will continue to hear the
5.1-channel or Dolby Atmos mixes that you’re used to. But if you’re streaming
on a 2-channel device, such as a smart TV or a tablet, Spatial Audio will be
enabled automatically when you watch a compatible TV show or movie. Netflix is
quick to point out that the device must be in stereo mode in order for Spatial
Audio to be enabled automatically. Some smart TVs default to “requesting” multichannel
audio from a streaming service, just in case the end-user is sending audio out
from the TV into a receiver or soundbar via HDMI eARC or an optical Toslink
cable. In such cases, Spatial Audio would be disabled, and you’d need to change
the audio settings in your TV to “stereo” in order to take advantage of the
benefits. (If you see a logo for Dolby Atmos or 5.1-channel audio next to a
movie or TV show title, your device is requesting multichannel audio, and
Spatial Audio won’t work until you change the audio settings.) So far, only a
select few titles are available with Spatial Audio.  For a list of compatible titles, just enter “Spatial
Audio” in the Netflix search bar. As of mid-October 2022, 34 titles pop up,
including several that are perfect for Halloween: Stranger Things, The
Haunting of Bly Manor, the new Resident Evil series, and Day
Shift, a vampire horror comedy starring Jamie Fox.

AMBEO
2-Channel Spatial Audio is a two-channel rendering of an immersive mix that is
a drop-in replacement for stereo. It provides an improved audio experience
wherever stereo is delivered today, be it standard TV sets, stereo systems,
headphones, tablets, or laptops. Netflix is the first streaming platform to
deliver this significantly improved experience. On select titles, like Season 4
of Stranger Things, Netflix has made AMBEO 2-Channel Spatial Audio the default
stream for any two-channel usage. Netflix viewers watching on a stereo (device)
will automatically receive an improved and enhanced spatial experience – no
user changes required. 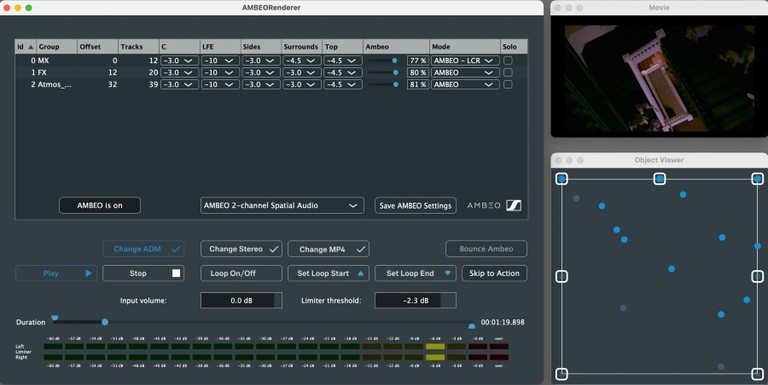 Dr. Renato
Pellegrini of Sennheiser’s
AMBEO team says that Sennheiser “firmly believes in the immersive future of
audio.” But as one of the world’s top manufacturers of headphones, the company
also knows that mobile technology and personal audio are always going to be
available to, and used by, a far greater number of people than large,
multichannel home theater systems. According to Dr. Pellegrini, the goal of AMBEO 2-Channel
Spatial Audio is to make
immersive audio accessible to everyone. Dr. Pellegrini stresses that Sennheiser’s system is
different from other solutions because “AMBEO rendering respects the original
mix, tonal balance, and dialogue integrity, which is exactly what the
re-recording mixer is looking for. The processing is in line with Sennheiser’s
reputation to deliver tools that are ‘transparent’ and do not interfere with
the original sound. In a nutshell: Sennheiser 2-Channel Spatial Audio seeks to
translate mixer intent, not to overpower it.” One cool feature is that specific
channels can be excluded from rendering while others are modified. For example,
the mixer can choose to leave the dialogue untouched, while using the AMBEO
technology to make surround and height channels sound more immersive. Also, if
the audio contains a piece of 2-channel music that is meant to be heard as
ordinary stereo, the music mix can be preserved in the left and right channels,
while all other elements of the mix are given an immersive AMBEO rendering.

I’m
a huge fan of AMBEO. I experimented with it a lot on the Fear Street
movies and was impressed with how the surround channel information was
represented. I’m always looking for ways to get that Cinematic sound at home,
and on The Adam Project I was able to make the mix sound really
immersive on everything from high end soundbars to iPhones, which I believe
helps the audience connect more emotionally. It’s been a perfect format on Stranger
Things. In the Atmos mix, Vecna’s voice wraps around you, which is an important
part of making him scary and larger than life. The fact that AMBEO is able to
help recreate that in stereo is very impressive to me. 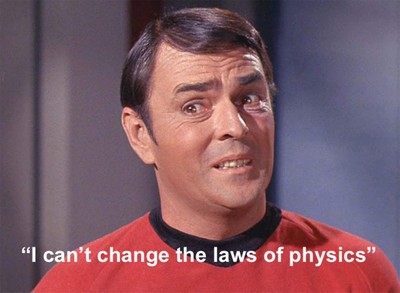 If
you’re watching Netflix on a laptop or tablet and you’re using the built-in speakers,
even a technology like AMBEO will only be able to do so much. The folks at
Sennheiser have proven themselves to be very clever, but they aren’t miracle
workers. If you’re using headphones, however, I think the sky’s the limit when
it comes to potential immersion. Right now, there are multiple companies
working on similar, competing technologies — see my recent article about THX Spatial Audio, for example.  But because these technologies can be enjoyed
without specialized hardware or software, it might be possible to avoid the
dreaded format wars that have sometimes plagued the industry. Will one version
of Spatial Audio eventually reign supreme, or will multiple companies continue
to work independently toward the common goal of accessible immersive audio?

Share your thoughts in the related forum thread below.

Stereo spacial audio has long been used in PC gaming. What I found really interesting is that independent studies showed that spatial audio in PC games worked just as well as 5.1 surround speaker systems. Gamers with stereo headphones could detect objects at the sides and rear just as well as those with discrete speaker systems. Very important to those playing MMO shooters. I could see this working for video streams.

Netflix is now offering a Spatial Audio experience for all subscribers watching content on two-channel devices, including headphones, TVs, and laptops. Sennheisers AMBEO 2-Channel Spatial Audio technology is used to convert immersive sound formats, such as Dolby Atmos, into an enhanced version of stereo that works on any stereo speakers or headphones. No special software or hardware is required, but titles are limited at launch. Read on to learn more.