It is hard to think that there is anybody in the world of enthusiast audio-video who doesn’t have an Amazon Prime subscription, as there are reportedly 157,000,000 of them as of 2022. If you own an audiophile rig or a home theater system, is it possible that the consumer swag that you purchase doesn’t in part (or completely) come from the almighty Amazon packing free shipping and easy delivery? It seems almost impossible, as the two-day free shipping is sometimes down to now being SAME-DAY shipping in many big American cities, and what isn’t sold on Amazon? Gold Bond powder? Ancho Chili powder? MartinLogan Speakers? Samsung 8K HDTVs? Everything is sold on Amazon these days, and pretty much everyone is a subscriber to Prime.

Beyond products, Amazon has created one hell of a collection of impossible-to-ignore content, be it music, movies, streaming television, and now sports, thanks to their we’ve-got-more-money-than-anybody-else deal with the National Football League that now has their Thursday Night Football product streaming in 1080p on Prime Video complete with a call from the legendary Al Michaels for 16 games in 2022 so says Sports Illustrated. But is anybody going to question why (Amazon) Prime Video broadcasts/streams football in 1080p when I can watch my friend Phil’s food/travel show (Somebody Feed Phil) or other enticing “food porn” such as Chef’s Table in 4K? Why isn’t my football in 4K? Why do I need a 4K (don’t get me started on 8K unless you have a enormous antenna to get Japanese broadcast 8K) if there is barely any content outside of three channels on DirecTV and UHD Blu-rays?

As someone who spends $154.00 per month on DirecTV, to not get the Pac-12 Network for four of nine yearly USC Football games, and being the only one in my house who watches the satellite service, I understand the appeal of cord-cutting. I downloaded FUBO.TV to watch the recent USC-Rice game, aka the coming-out party for our new $10,000,000-per-year coach, Lincoln Riley, and my now understandably dominant Trojans. Fubo TV allegedly has the Pac-12 Network and, with no contractual obligations, the $79 per month fee was (at the time) acceptable, if I could watch that first USC game. So, I downloaded the app on my Roku, checked into the Pac-12 network, and saw women’s volleyball instead of the scheduled Saturday USC football game. I canceled the service that day, just hours into the failed cord-cutting experiment, as I would gladly walk from DirecTV, despite having been a loyal subscriber dating back to day one in 1997. Their prices are nothing short of usury. Their hapless, outsourced, English-as-a-second-language customer service is simply unacceptable. And that is said with options to get content like the NFL (or, more to my tastes, the NHL Center Ice Package) available elsewhere in 2022. The game has changed, DirecTV hasn’t, unless you count price increases and crappy customer service as change.

So What Is Freaking People Out About Sports Via Streaming Right Now? 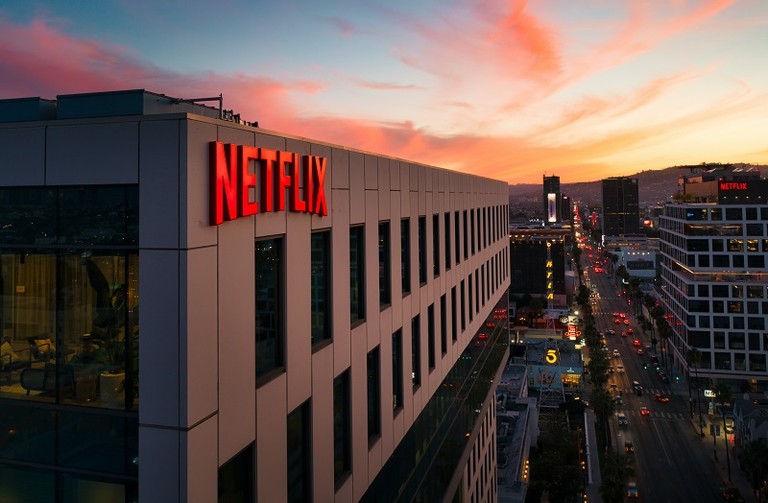 COVID created some unique situations that greatly benefited companies like Peloton, Netflix, nearly every streamer, most AV dealers, Amazon and others. COVID is still scary, but it isn’t the dominant topic now that most (smart) people have gotten vaccinated, paired with the virus becoming less deadly (albeit more contagious). The idea that you can just rake it in with a subscription service is a model that is being exploited by too many companies with their hands out. Consumers, as well as Madison Avenue, have had enough. There will be streaming content providers that survive. Amazon isn’t going anywhere, if for no other reason than their free two-day shipping, but also backed up by music, movies, and tons of (original and other) content being readily available with the free shipping value proposition. Disney is a content expert, and their $13 per-month streaming product offers a lot for the money. As long as Netflix has original 4K content that you can’t get anywhere else, over 100,000,000 will pay them their price, unless they lose their way and get too greedy. 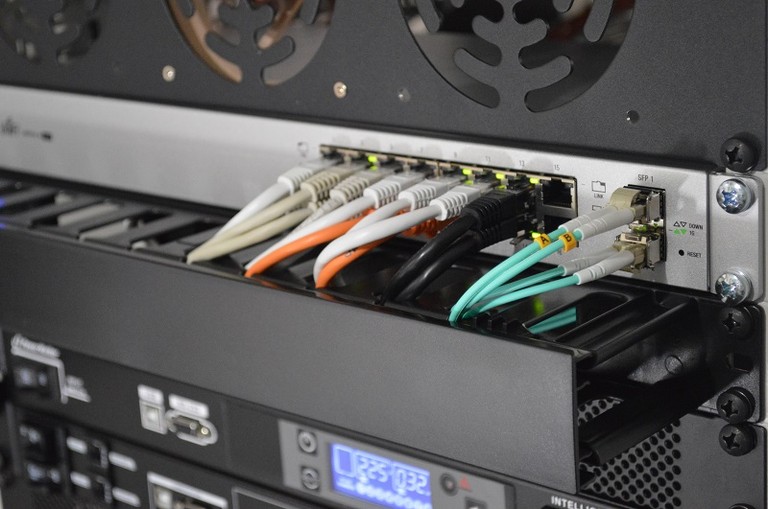 The big losers in the sea of change that has come to streaming sports might end up being the sports leagues that need the billions of dollars in incoming revenue to grow their businesses and pay for salaries, as well as the owners. If making it hard to be a television-watching sports fan is at the core of what the leagues do to get more revenue, don’t be shocked to see their overall fan base shrink in the next 10-plus years, all because of greed when it comes to streaming.

There’s much more to come on this ever-changing hot topic from the world of streaming and cord-cutting, but if you have your own opinion on the topic, add it to the comment section below.

You say “I am a one-percenter who can legitimately write the expenses off ”
You have an annual salary of ~$600,000 or more and you are worried about subscription costs?

There is nothing at all new or shocking in this writeup, but it certainly is a reasonable assessment of something that has been entirely predictable for years and years and years.

These streaming services coming from thirty different directions add up quickly. They sit on top of a cable bill. Or, if you ditch the cable bill, you are left missing shows that you used to enjoy having the freedom to watch. I will say, my kids don’t watch TV almost ever. We maintain a solid Plex library for our movie viewing and between Disney+ and Netflix, they get about all the viewing content they care about from them, with a healthy dose of YouTube thrown in for what they care about.

My oldest is 19, he will likely never own a cable box in his whole life. So, while this article certainly speaks to me, and it does address the issue of zero actual uniformity to the sports system (at this time), it fails to realize that the next generation simply doesn’t seem to care at all.

I don’t watch a lot of sports on TV, maybe some golf, college football, sports car racing. But I be dam I’m paying extra to watch some over paid NFL and NBA players on tv. I have NO problem paying for my Spectrum internet service, my Hulu Live which gets me 4 of my local major network channels ( they come in handy during hurricane season) and what $5 for Roku. And it still beats the regular price my Spectrum cable service was costing us. And Direct TV, it sucks in my area, been there done that ( increases in cost, poor customer service ). My advice, give up TV , go outside and play with your kids, or grandkids or take up a hobby.

They should become Sports cutters too, then. If any one industry in this country needed a boycott reset, it would have to be pro and college sports. They won’t be getting a cent out of me. I’d rather play a sport than pay someone else to. None of the people in that industry are worth what they are getting paid.